We have MOVED back to our former location at 525 Forest Avenue! We look forward to seeing you soon, in a much bigger and brighter space! 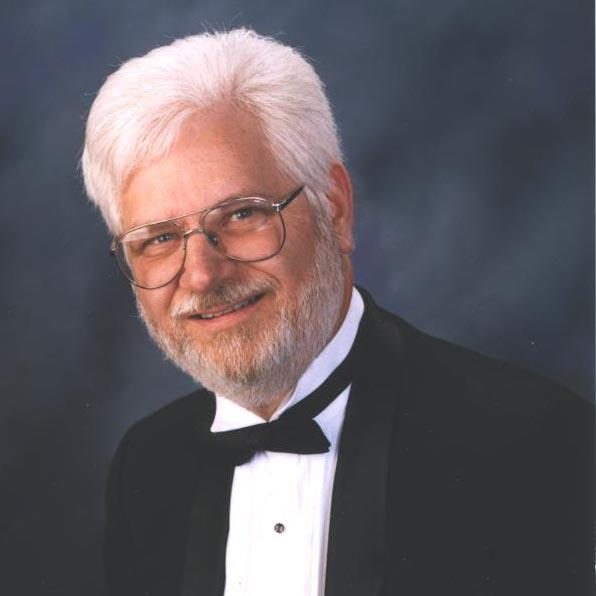 Born and raised in Lewiston, Maine, Mr. Jalbert began vocal instruction as a small boy and has sung publicly since the age of seven. While a student at St. Francis College (now the University of New England) in Biddeford, he studied with the late Lawrence C. Davis, with whom, in 1972, he helped found the Lawrence Davis Chorale. In 1984, Mr. Jalbert received his Master of Music Degree in Vocal Pedagogy from the New England Conservatory of Music in Boston, where he studied voice with Susan Fisher Clickner and Ray deVoll, and voice pedagogy with Mark Pearson.

Roland works with his wife Patricia, who accompanies the vocal lessons on piano.

Get sheet music online through our partnership with