For all things Piano, ask Starbird! We are available by appointment for showroom visits, piano moving, and piano tuning & service housecalls. Visit this page to request an appointment. For other inquiries, please email pianos@starbirdmusic.com, and we will get back to you as soon as we are able. Our sincere gratitude to the community for supporting Starbird since 1951! ♥ 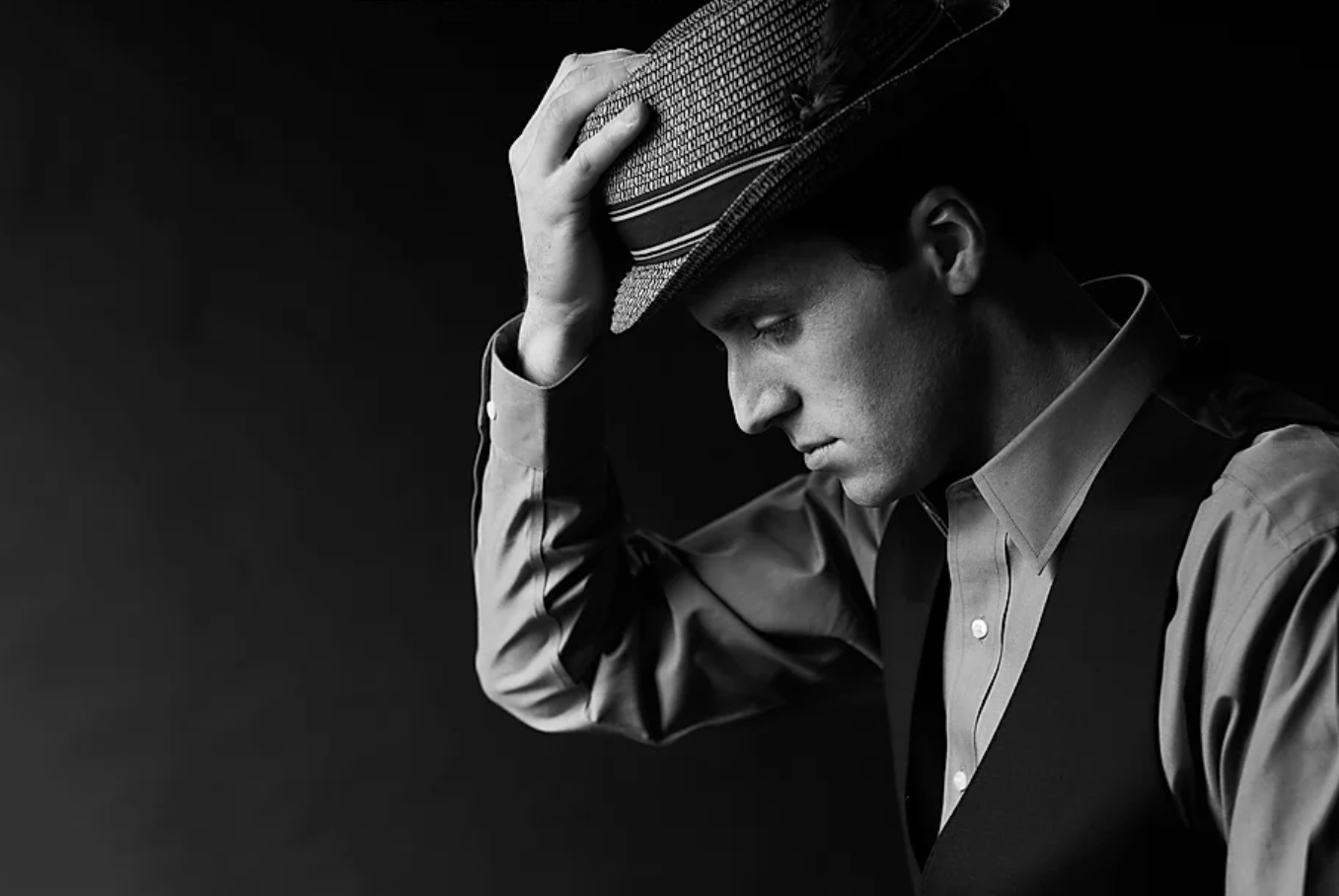 Michael specializes in teaching Hammond B3 to students aged 9 and up. He is able to tailor his teaching to the goals and interests of each student by drawing on his diverse musical background. He is well-versed in jazz, blues, gospel and funk techniques on the instrument, and is proficient on the bass pedals. Michael has a Hammond C3 (internally identical to a B3) and Leslie speaker in his teaching studio, as well as a 48″ Yamaha piano.

Reviews of Michael Beling Music are available on Google Plus.

Get sheet music online through our partnership with